La French Tech Bangkok is a local community of volunteers, bridging the French and the Thai entrepreneurial ecosystems through networking events, knowledge exchange and contact sharing.

Launched in 2014 by the French government, "La French Tech" is a global initiative and a collective brand with the ambition to give visibility to French tech entrepreneurs and French know-how around the world. This movement is locally driven by its members in each major cities, in coordination with other French Tech communities to create a global network of people that can support each other. In 2019, La French Tech Bangkok was labelled as an official "French Tech Community" by the French government.

La French Tech Bangkok community is open to everyone, whether you are French, Thai or any other nationality, French-speaking or not. It is entirely free and welcomes all good initiatives.
01

Get advice to set up and grow your business

Be helpful and give back to the community

You can join us as:

Register to our newsletter and join our free English-speaking events

You want your startup to be a certified French Tech member? It is free. Contact us to learn more.

You represent a corporation, a VC fund or an institution and you want to get in touch? Contact us to learn more.

Entrepreneur or Corporate Executive, each Board Member has their own specific expertise. We are a group of volunteers putting our experience at the service of the community. 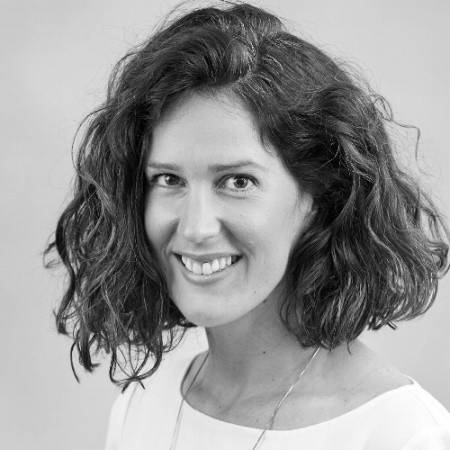 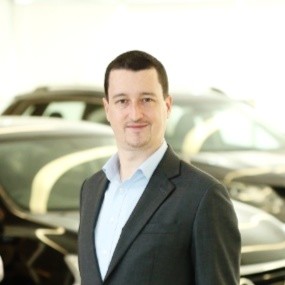 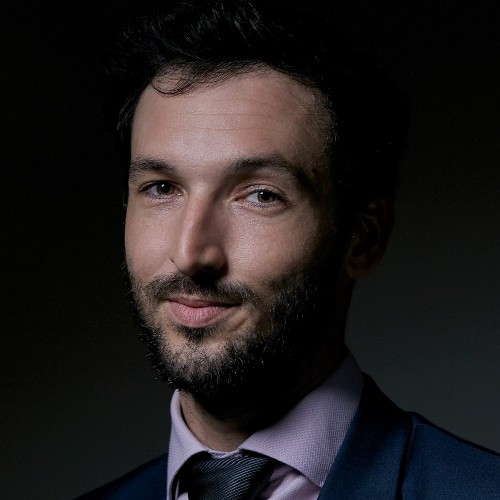 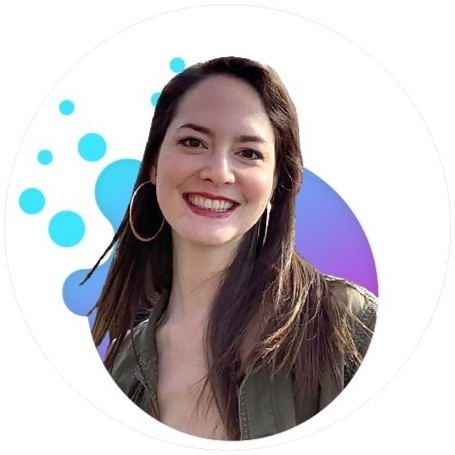 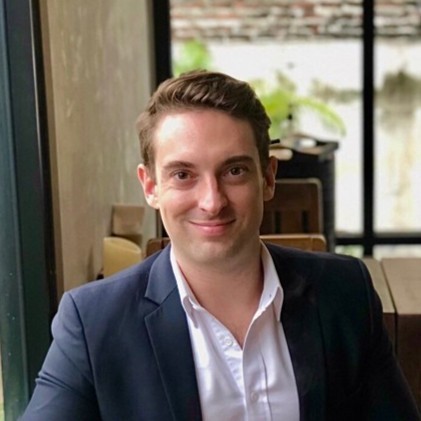 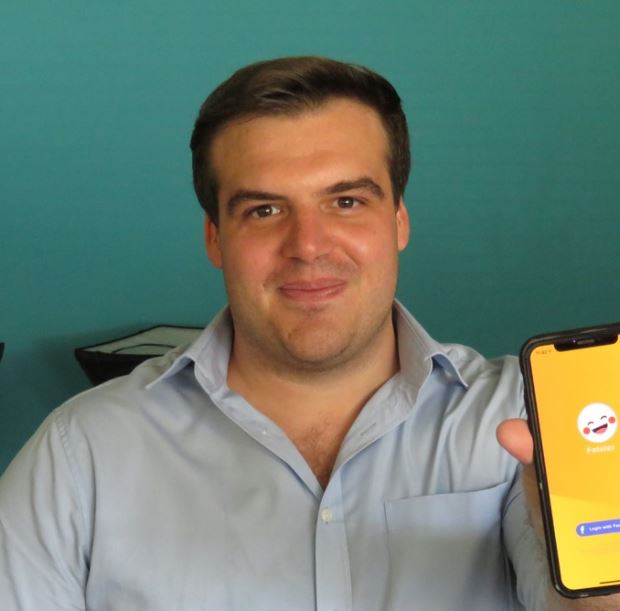 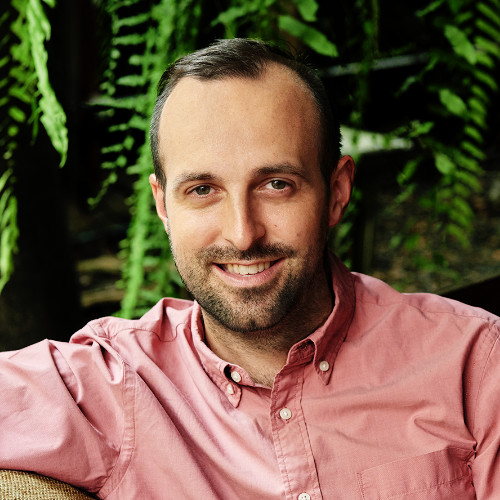 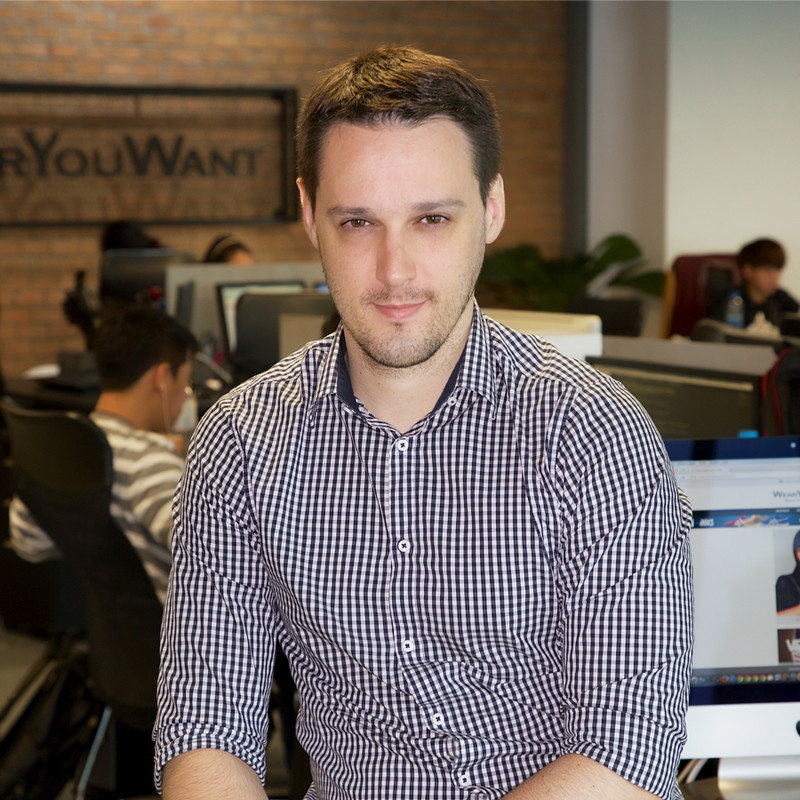 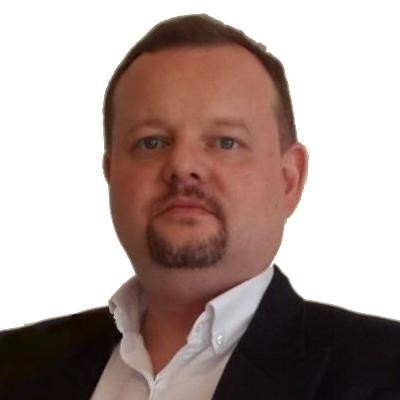 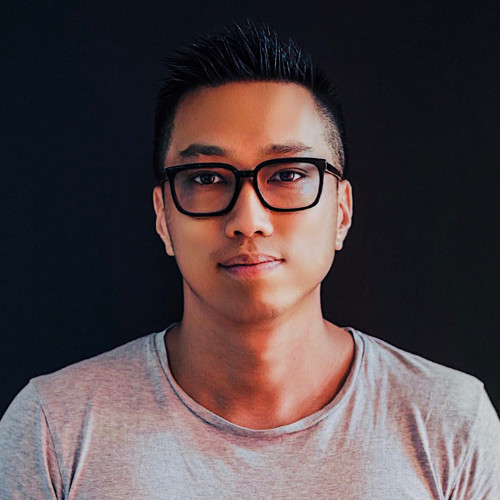 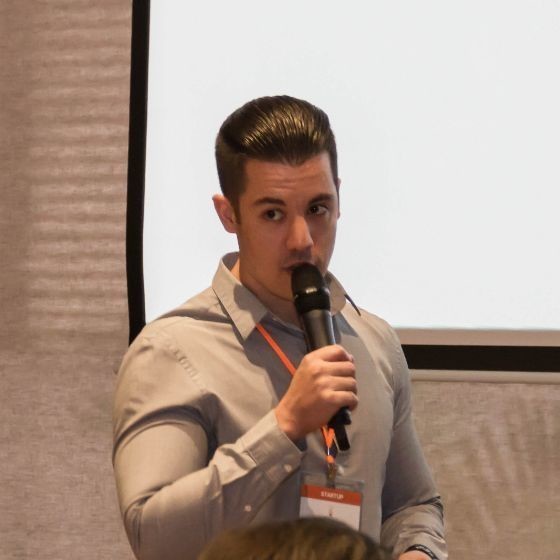 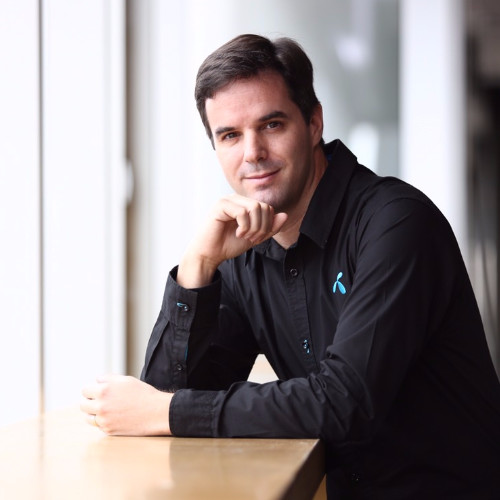 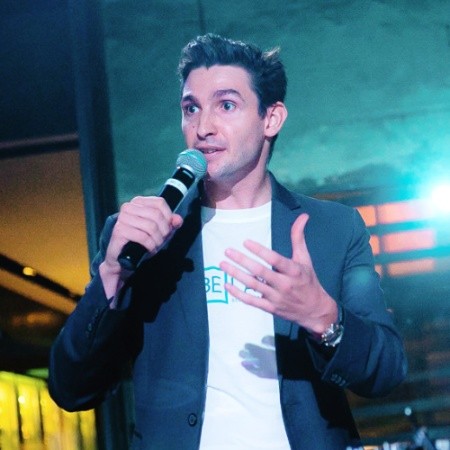 SOME OF
OUR MEMBERS

LET’S HAVE A TALK ABOUT
WHAT WE COULD DO TOGETHER

Need more information or want to get in touch?

Get in touch
© 2020 frenchtech | All Rights Reserved
Site created byPimclick